A while ago, I shared my top 5 books with you that every designer should read, and I did this a second time. As you should be done reading those by now, here is a slightly different list – books that inspired me and changed the way I design: 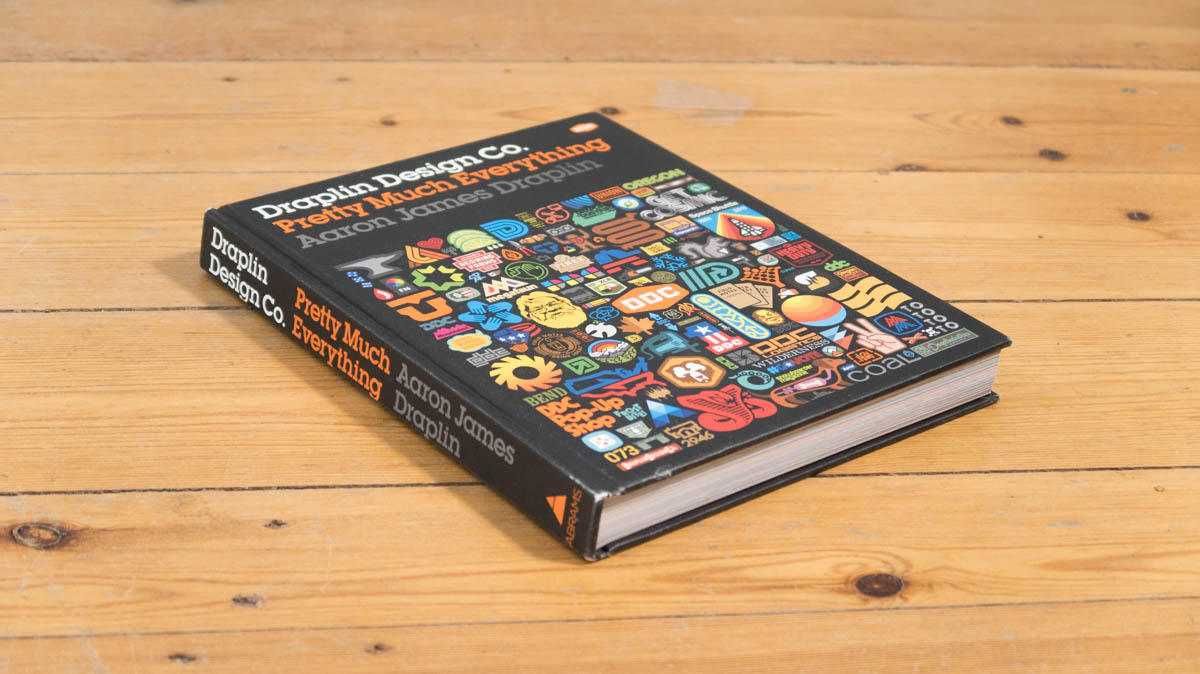 Pretty Much Everything – Aaron Draplin

When I met Aaron Draplin to interview him in Los Angeles, I described him as a rock star of a designer. No really, this guy tours around in an orange van, brings his own merch and takes selfies with his fans. His work, to a big part inspired by vintage signs he finds when “junking”, does not only make great design for Obama or John Hughes, it’s also worth a cap, poster or sticker. In Pretty Much Everything, you will find the whole collection, together with a bunch of inspiring anecdotes from Draplin’s life.

What does it take to create a company that goes from “No one will ever need this” to the greatest emotion factory of our times? Ed Catmull describes in “Creativity Inc.” how Pixar was founded, how you establish a film company outside of the film industry and what it takes to run a company full of creative people. Definitely a must-read for creative culture builders! 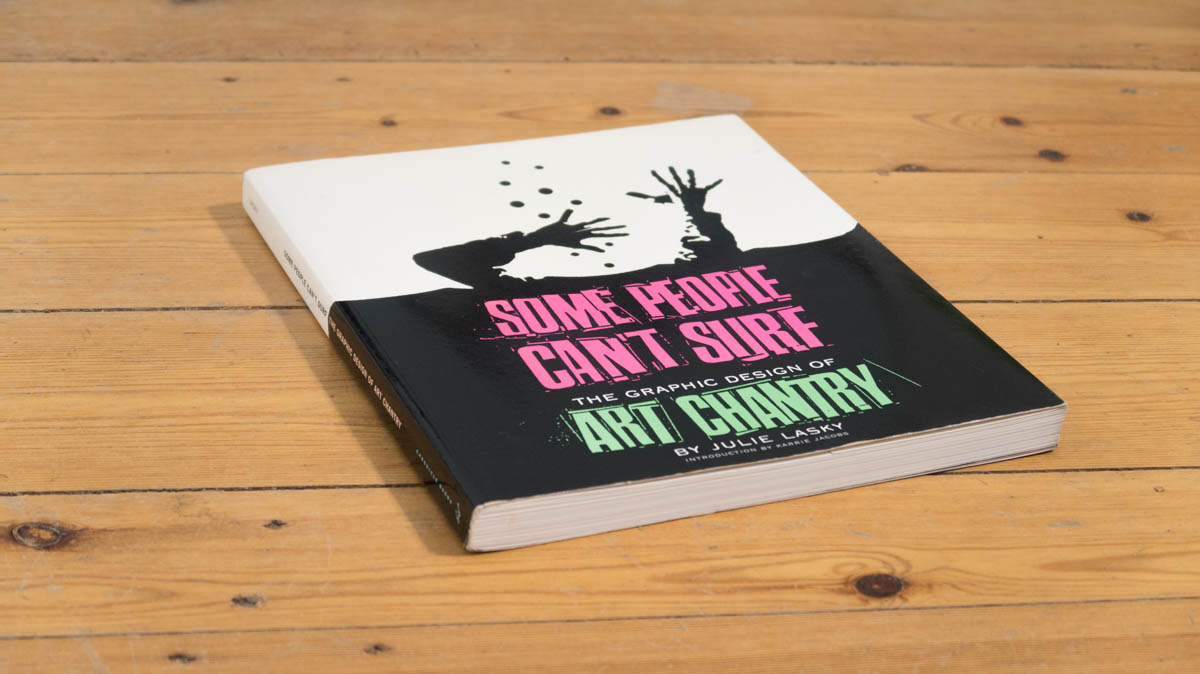 If you’ve seen a Nirvana or Radiohead cover from the early 90s, you are familiar with Art Chantry’s work. Chantry does not only showcase his amazing body of work, but also shows creative solutions to the limitations in advertising at the time: The city of Seattle prohibited ad posters, to which Chantry replied by printing club ads on 12” records or hanging full magazines on lamp posts.

Can you overcome relationship anxiety by dating a friend, instead of a love interest? New York-based designers Jessica Walsh and Timothy Goodman tried that out, turning their experiment into a beautiful blog and book project. The project, which lives at the intersection of design and social sciences, has been the first of many more of this kind, run by the studio Sagmeister&Walsh. 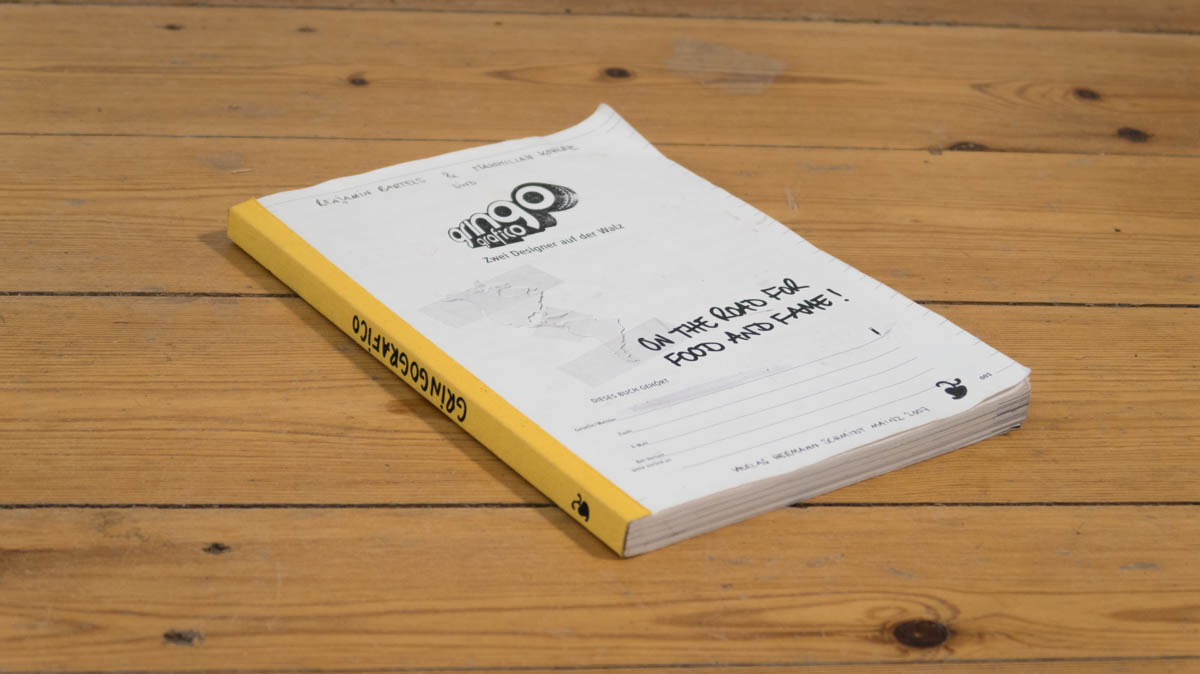 Design is a craft. The tradition of craftsmen in Germany requires carpenters or handimen to go on a “walz” - a self-financed journey through the country, offering work in exchange for food and accommodation. Designers Benjamin Bartels and Maximilian Kohler did this, traveling the Transamericana from Canada to Peru in a Dodge Van, freelancing for agencies in 7 American countries on different projects. 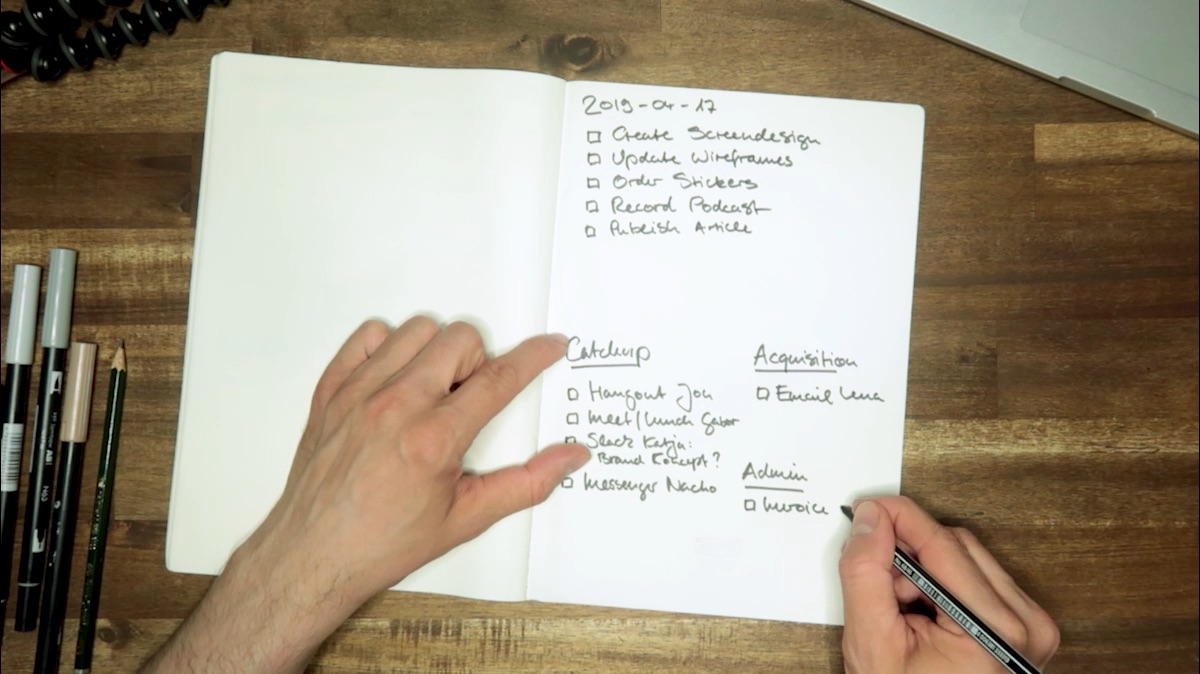 Read next: Manage your day with Todo Tiles Here is a simple and effective method to get an overview over your daily tasks.