The Return of Tech Brutalism 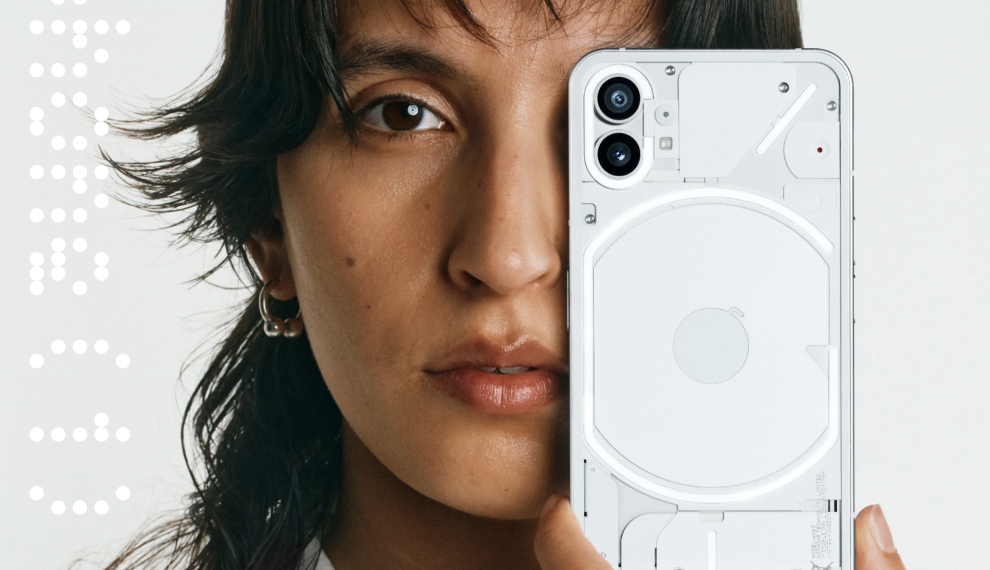 It’s easy to make something. Even easier when it’s just like the thing before it. And the one before that. But like all good things, this one starts from scratch. No notes. No blueprints. No map to find our way back.

In July 2022, the Nothing Phone (1) is the latest tech hype. An Android phone, minimalist, transparent, and – refreshingly different. It comes at a point in time where we stopped looking at CPU speeds, memory or display sizes. Where the back slate color or the app ecosystem are a much more important criteria for choosing a phone. Lifestyle.

What makes the Nothing Phone so successful? Behind Nothing is Carl Pei, founder of OnePlus, backed by investors like iPod designer Tony Fadell, Twitch founder Kevin Lin and Youtube legend Casey Neistat.

The company premiered in 2021, with transparent bluetooth earphones, comparable in coolness & hype to the Apple Airpods. Why transparent?

A few years ago, transparent retro technology started showing up as trendy fashion accessories: Transparent CD players, burner phones, ghetto blasters, pocket radios. Originally designed to be used in correctional facilities, there was a bit of a market for see-through tech.

In prison, transparent device housing would allow guards to spot smuggled weapons and drugs, but in the outside world, there’s a whole different fascination with openly visible electronics.

In web design, we have been observing this trend for a while now. We have a whole generation that leans back to bare bone designs like Craigslist, sometimes pushing it to the extreme. And this trend now reaches hardware design.

Hardware design for a generation with redefined needs.

Hardware for a generation that grew up with beats headphones: Cheap plasticky things with metal weights hidden inside of them to make them heavier.

Hardware for a generation that grew up with Juicero-like tech that needed to be activated in an app in order to function properly and could be bricked at any time by the producer.

The urge to understand what is going on, the urge for transparency and repairability is what defines the current trend for tech brutalism.

To fully understand the hype around the Nothing phone, we need to look at the Design partner behind it: Teenage Engineering. Founded as a synthesizer hardware company, the Stockholm-based team has already done clothing collabs with Cheap Monday, build a camera for Ikea and developed a gaming console with Firewatch publisher Panic.

Their Design language is minimalist and utilitarian, but not in a bad way: The no-frills design attitude seeks joy in boxy, ambient devices that unveil their true power only to those who start to explore them. Their latest device, the TX-6, is a $1200 hardware audio mixer, but also a fully functioning pocket synthesiser, but also a programmable MIDI controller.

For those of you who aren’t into music that much: With the same device, you could play & record a song while waiting for the bus, control the Master Mix in Ableton or Logic Pro and mix up the entire live band with all their instruments. Or a Podcast. Or control the look & feel of a website.

Tech Brutalism isn’t really about the final use case that you are having with your product, or the goal of your audience, but about the possibilities that you have with one device.

That’s what it’s all about: The possibilities. The sense of being in control of defining the purpose. A purpose defined by the end user, not the big man.

Like our nerdy dads, that used to fiddle around with soldering irons and CB radio antennas, we’re at a new stage of hardware design, where we start something new. From scratch. No notes. No blueprints. No map to find our way back. 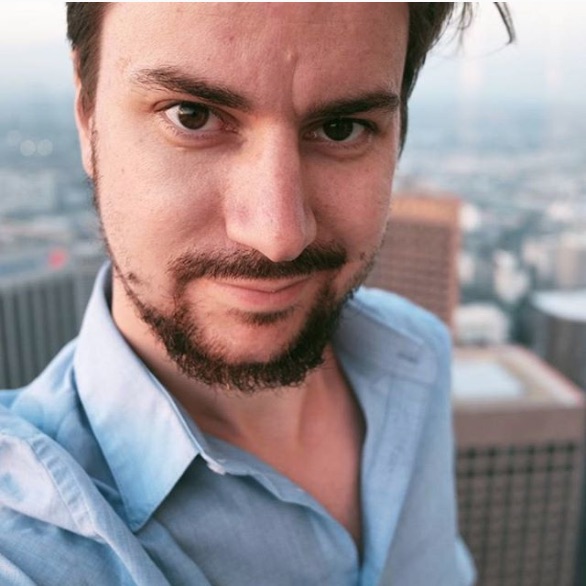 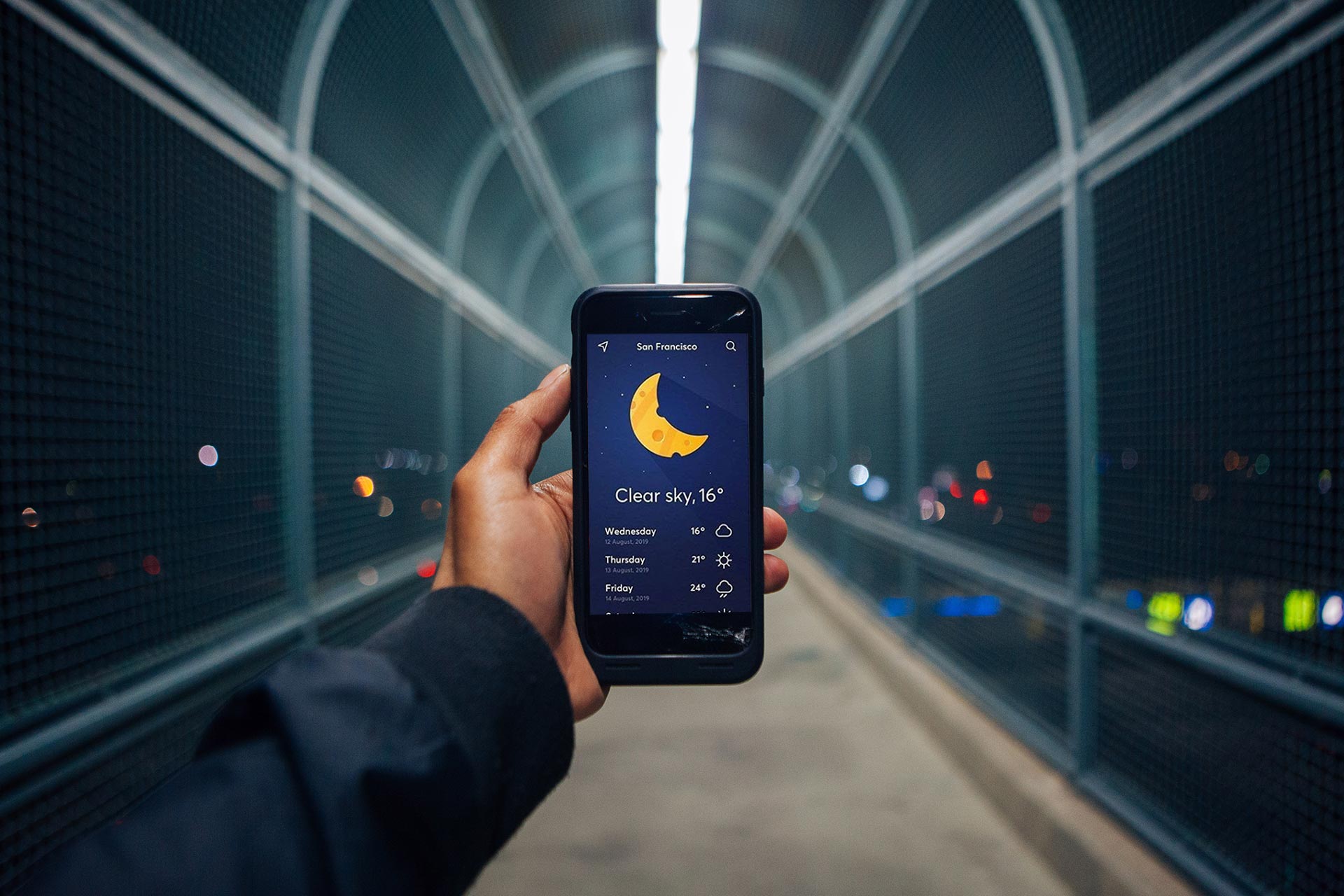 Read next: Mobile Design Trends in 2020 UX Design is ever evolving. In today’s global and restless society, technical and social changes trickle down into product design very quick. Almost daily.