What is Important for Designers in 2019 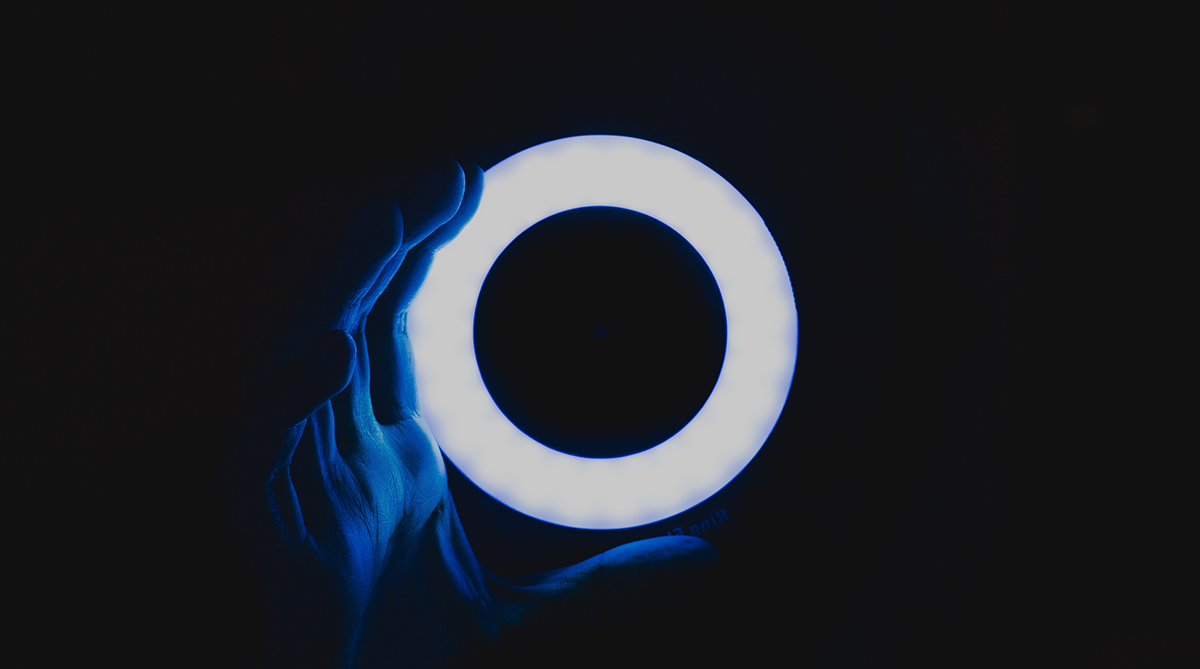 “Designers are really not that important” – In his “Design in Tech 2019” report, design superstar John Maeda points out how classical design is looking down on Design Thinking, while at the same time complaining that it doesn’t get a “seat at the table”. Designers should take a supporting role rather than taking the lead, so Maeda. Design-led companies have a tendency to fail or provide lesser value, his provocative thesis.

This piece is heavily being discussed in the community right now, also among designers who have shared similar opinions in the past: Adobe’s Khoi Vinh mentioned in an Interview how well-designed products like Dropbox Carousel never took off or the decline of Twitter could be correlated with the number of designers they hired in the past. In his new book, Mike Monteiro discusses the possibility of the negative impact of design.

However, design as a discipline is changing - and so, the role of the designer is changing. In my last article, I listed a few design tools that reflect this reality, in today’s article I want to look at the people operating these tools. I asked the design community what kind of skills a designer in 2019 needs to have, here is my summary.

Design used to be a craft, designers were valued for the fact that they could operate complicated visual software like Adobe Photoshop or InDesign. They were talented with brush & pencil, or as most of my friends would put it: “Good at drawing”. Designers were people who made pretty things, who beautified things.

But there’s another thing that designers have always been good at: The ability to abstract complex problems and come up with a creative solution. Usually, a solution that can easily be visualized. And, more usually, an ability that too often overlooked - much to the frustration of designers.

Which brings us back to pixel-pushing and the missing “seat at the table”. Today, design is widely accepted as an important business factor, and the role of the designer has changed. What is important in 2019?

Understand Human Needs More than ever, a deep understanding of human needs and desires is key. Empathy is important, good knowledge of who you are designing for is key. This extends the typical audience metrics of age, profession, and interests. We need to understand what people are after in their lives. What their purpose is. And how we can help them to become a better version of themselves.

Stable Systems Creating sturdy systems and ideas that can survive a suboptimal implementation. This applies to brands as well as interface products: There are more touch points than ever before, and not every touchpoint is handled by a pro. Making design-systems foolproof and sturdy in use can help to get the central idea across. And yes, sometimes this can mean that a design basis is less sophisticated than expected: I created black-and-white logos to be used on noisy backgrounds, instead of telling people to avoid them. Big companies like Holtzbrinck Advisors are using Google Fonts because they are available in the design tools every employee and partner has at hand. IKEA switched from Futura to system font Verdana a few years ago – so that a makeshift sign, printed on an on-location office printer is on brand with all other materials.

Take a Look Into the Future Designers have a gift: We can visualize ideas for other people and thus making them tangible. We can create sketches, prototypes or concept drawings. We can sync people’s imagination of what a thing needs to look like, we can help to take a look into the future.

Democratic Design Design with people, not for people. Clients do have great ideas, just don’t know how to visualize, implement and rate them. Learning how to work with them is a key skill for a designer in 2019. Facilitating and running workshops, for example, Design Sprints are great for that.

T-Shaped Humans Balancing between Business and Human is more important than ever: To be of good service for the people who are taking advantage of their service, the company needs to stay financially viable. A broad understanding of both the generals of the business and the specifics of your discipline are important. A great modal to visualize this is the T-Shaped human: At Human Deluxe, we use this model to define our roles, but also our touch points within the team. Berlin-based agency Tropen even uses this model on their careers page.

Are designers really not that important?

Design has grown into a holistic, democratic discipline. Being a designer in 2019 is a great thing – if you are willing to take on the new challenges and surroundings. 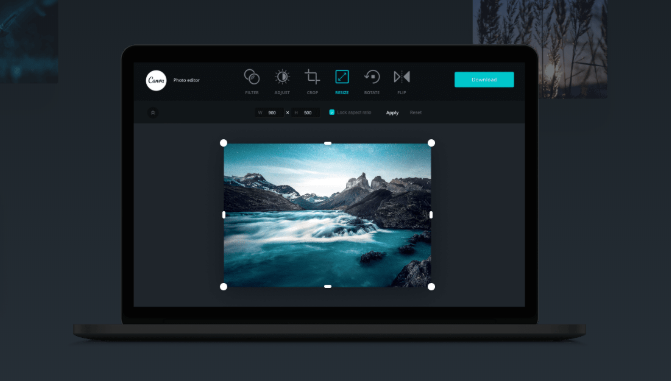 Read next: Access over Ownership Design has changed, as have the tools. Here is a list of easy-to-access design apps and websites that can help you create professional output.